A Sequel from Trials of Volkore. There is more detail going on with the supernatural events taking place in the US. The rise of Sceptiliss is continuing to cause chaos […]

The Voyager 707 crew are back! After spending a short time on rehabilitation program in Kazakhstan,  The Astronauts received some breakthrough Vita boost treatment to rid all health side effects […] 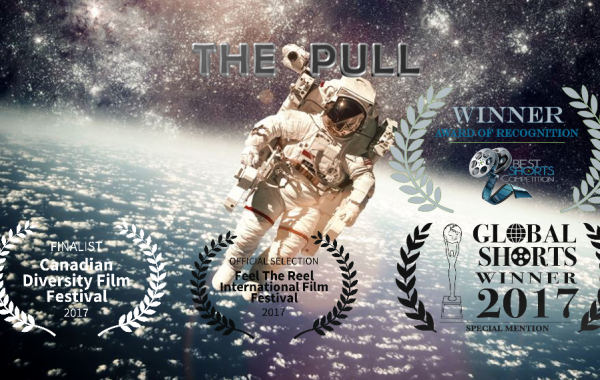 NASA continue to delve in many space missions but the Voyager 707 Astronauts encounter the force of dark matter escape which NASA were unaware they created. Through Classified experiments involving […]

By Coreetta Buchan Posted on January 7, 2017

The Hallow Street residents alongside a group of 7 Children will encounter 3 Spirit Temples and they only have 7 days to complete them. If the group from Hallow Street […] 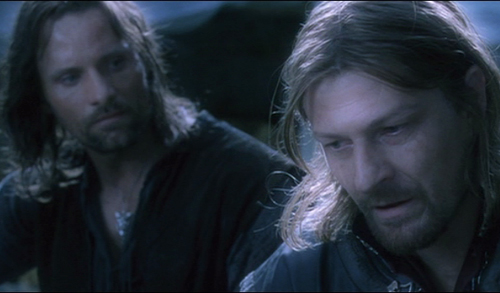 How long until the burnt grass regrows after the fire ripped through the village? How long did the destination take to reach when the workers assembled together to rebuild what […]

By Coreetta Buchan Posted on October 4, 2016 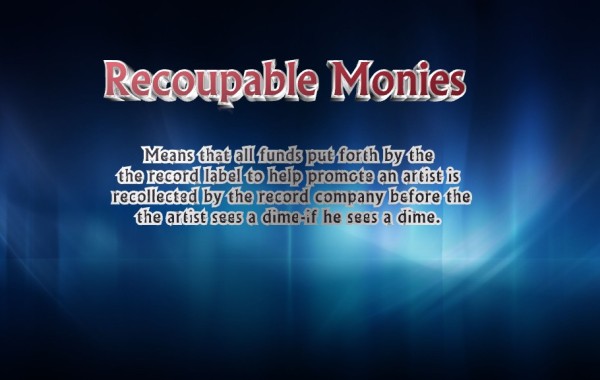 Who can we trust in the music business? In History we have seen longstanding and overwhelming evidence of a “system” that cannot be trusted. Music Business is the same. […]

By Coreetta Buchan Posted on October 4, 2016

Reparation and the returning soldier

The time to re-attach to normality is invaded by waves and premonitions of running towards your tank when in reality you car alarm had just gone off outside. Frozen as […]

By Coreetta Buchan Posted on October 3, 2016 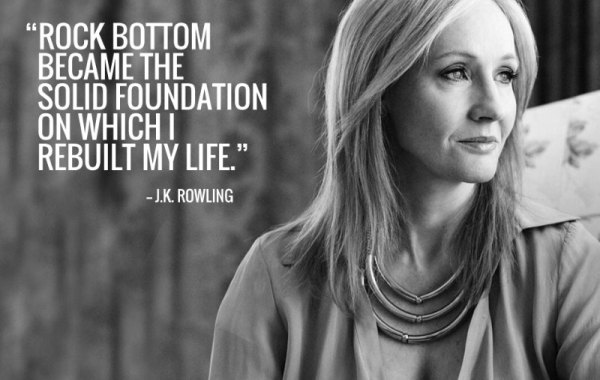 Whether you work in Teams or Solo sometimes we get “so low” that before attempting to ask for help, the thought of suicide came uninvited. An imposter, an enemy who […]

By Coreetta Buchan Posted on October 3, 2016 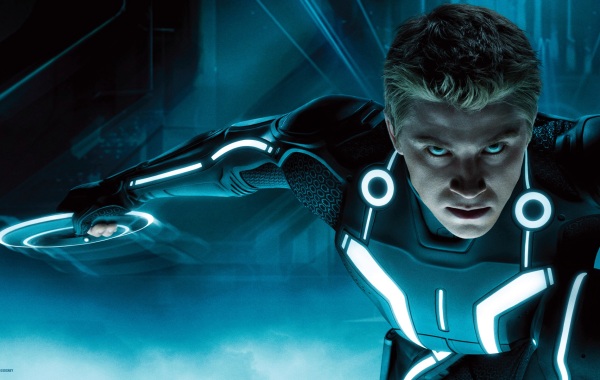 Tron legacy was a followup from the 1980’s not so hi-tech version of “Tron” . The luminous suits and breathtaking sleek visual effects always grab my excitement, so does […]

The Music behind Inception

When I first saw this film I was confused for the first half to say the least, but I became engrossed in the “use” of sound effects. The Inception soundtrack […]